Flight to safety takes off for savers 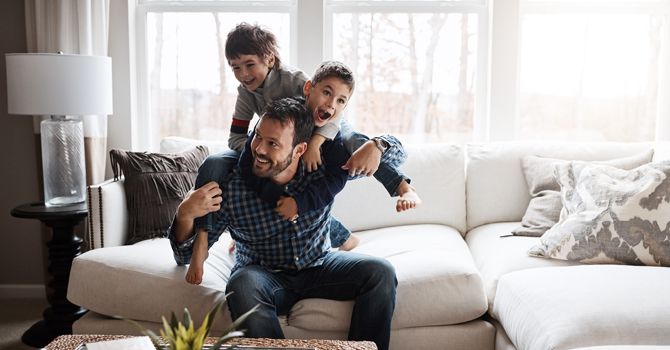 Rising uncertainty is driving a financial flight to safety as savers look for security in the face of worries about living costs, reveals new research from Charter Savings Bank1.

Its study shows that more than half of adults (53%) have either started to or are considering saving more than in previous years. And it’s 18-30-year olds (71%) who are the most likely to be saving more, whilst 38% of over-75s are also looking to save more than before.

Just over a quarter (28%) of British citizens are thinking of cashing in investments such as shares and bonds as they look to reduce risk, with more people turning to fixed-rate savings accounts.

Around 44% say they are considering fixed-rate accounts, whilst 38% are willing to sacrifice higher rates for easy access.

Younger savers aged between 18 and 30 are the most likely to open fixed-rate accounts with 55% looking to lock in rates, although 49% are considering easy access accounts and 56% are considering opening a range of savings accounts to have a balance between the two. However, 43% of all adults are looking to increase their savings in a wider mix of accounts to maximise returns and flexibility.

Charter Savings Bank’s Mix & Match ISA could provide such flexibility for savers, enabling them to split their £20,000 ISA allowance across multiple accounts with competitive rates, so they don’t have to choose one type of account over another – they can have the best of multiple worlds.

They can, for example, open an Easy Access Cash ISA with £5,000 and then deposit £10,000 in a 1 Year Fixed Rate Cash ISA product. If they have more money available, they could open a third Cash ISA product using the remaining £5,000 of their annual allowance.

With living costs and economic and political uncertainty all on the rise, more than one in five adults (22%) have been left feeling pessimistic about their finances for the year ahead, and more than one in ten (11%) of 51-60 year olds say they are considering pushing back their retirement date.

It’s day-to-day costs which are worrying people the most, with nearly three quarters of adults naming rising energy bills (73%) or rising food costs (72%) as a financial concern for the year ahead.

However, rising political uncertainty is the primary financial concern for young people, with over three quarters of 18-30-year olds (77%) worried about what political changes in 2019 might mean for their finances.

“It’s reassuring to see so many people, particularly young people, taking their savings seriously in such a volatile climate. With even small amounts of money growing over time, saving from an early age is a great way to ensure financial resilience.

“Though savers are increasingly looking for safety, it can be difficult to decide on the right home for your cash and whether to lock in rates or opt for the flexibility of easy access.”

1 Opinium conducted research among 2,004 adults living in the UK on behalf of Charter Savings Bank between 5th – 7th March 2019