Savers are keeping it in the family 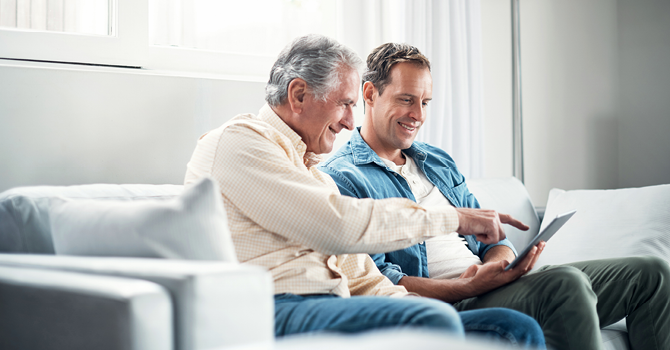 As everyone feels the January pinch on finances, new research from Charter Savings Bank1 reveals many will be relying on family and friends to tide them over. Its nationwide study found that one in four (25%) adults have borrowed from their loved ones in the past year.

The handouts from family and friends are not trivial – the average amount borrowed adds up to £1,093 in the past year. And the money is not always repaid – just 54% of those who borrow cash say they always pay it back.

A quarter (25%) of those who rely on others’ generosity try to pay it back most of the time and 10% say they occasionally pay it back, but 4% admit they never pay it back. Women are better than men at paying cash back – 58% say they always repay family handouts, compared with 49% of men.

Paul Whitlock, Executive Director, Charter Savings Bank, said: “The rising cost of living and squeezed family incomes, particularly at this time of year, can mean that many are increasingly leaning on friends and family to come to their financial rescue.

“In many cases our loved ones are happy to help-out financially, but that can come at a cost, particularly if the recipient isn’t able to pay it back.

“There are many different ways to save; even setting aside what may seem like an insignificant amount each month will see your savings pot grow. Starting a regular savings habit at the beginning of the year will set you in good stead to reach your savings goals for 2019 and leave you less reliant on raiding the savings of others.”

1Opinium conducted research among 2,007 adults living in the UK on behalf of Charter Savings Bank between 20th – 22nd November 2018