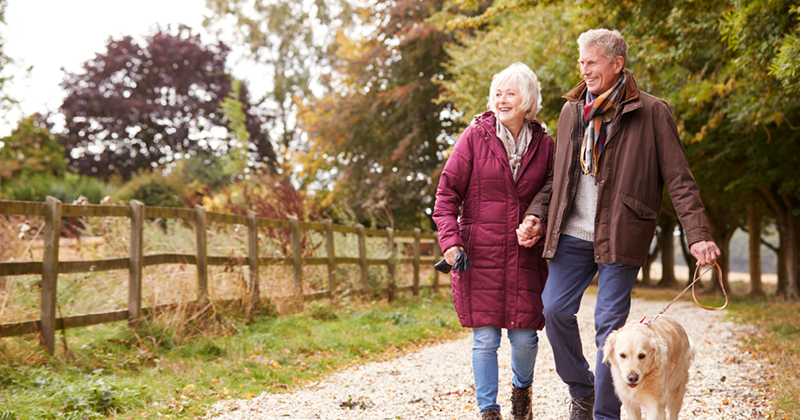 You may not realise it, but if you’re over 60, you could be saving hundreds of pounds every year just by taking advantage of a vast number of available discounts.

To find out if people over 60 are making the most of the perks available to them we conducted a nationwide survey, unearthing some interesting findings along the way.

As it turns out, a surprisingly large proportion of people aged 60 or over are failing to access many of the benefits they’re entitled to.

So which discounts could you be claiming?

Here are just a few of the discounted items that a staggering 80% or more of over 60s either knowingly or unwittingly pass up on.

So why aren’t you taking advantage?

Reasons that people over 60 don’t take advantage of these perks vary, and believe it or not, it has little to do with people not wanting to admit their age.

For some, these benefits simply aren’t helpful and some people don’t know how to take advantage of them, even though they may like to.

But one of the primary reasons people might be missing out, is that they just don’t realise that the discounts exist. This is one instance where ignorance certainly isn’t bliss.

Publicising discounts is not in everyone’s interest, so if you’re looking to start taking advantage, spending time finding out what’s available is key, particularly when these discounts may not be around forever.

A quick search could uncover a host of OAP discounts you didn’t know about.

Should over 60s discounts be available to everyone?

We’re all growing older, and as the retirement age is gradually increasing too, our research found that we’re starting to wonder if discounts really should be available to everyone regardless of income status or whether we’ve reached State Pension Age.

However, though many over 60s think the rules should change, there’s no reason why you shouldn’t take advantage of the status quo.

Previous research has shown that those in their 60s are saving 35% of their disposable income, with those in their 70s saving just 29% – less than any other adult age bracket.

Meaning that by making use of the senior benefits and discounts available, people over 60 could end up significantly boosting savings and start to spend them on things they actually want; like investing in their families’ futures, or simply enjoying their own retirement.

*Opinium conducted research among 2,001 adults living in the UK on behalf of Charter Savings Bank between 25th – 28th June 2019